Having a successful San Francisco area rental property requires a lot of time, effort, experience and knowledge. Let us save you that time, effort and frustration that comes with gaining that experience.

As a full service San Francisco property management company, our team is responsible for taking care of all aspects of managing your rental(s).

Get started with your FREE PROPERTY CONSULTATION by completing the form .

Start a Conversation About Your San Francisco Investment Property Goals

What is San Francisco property management?

What We Do As Your San Francisco Property Manager 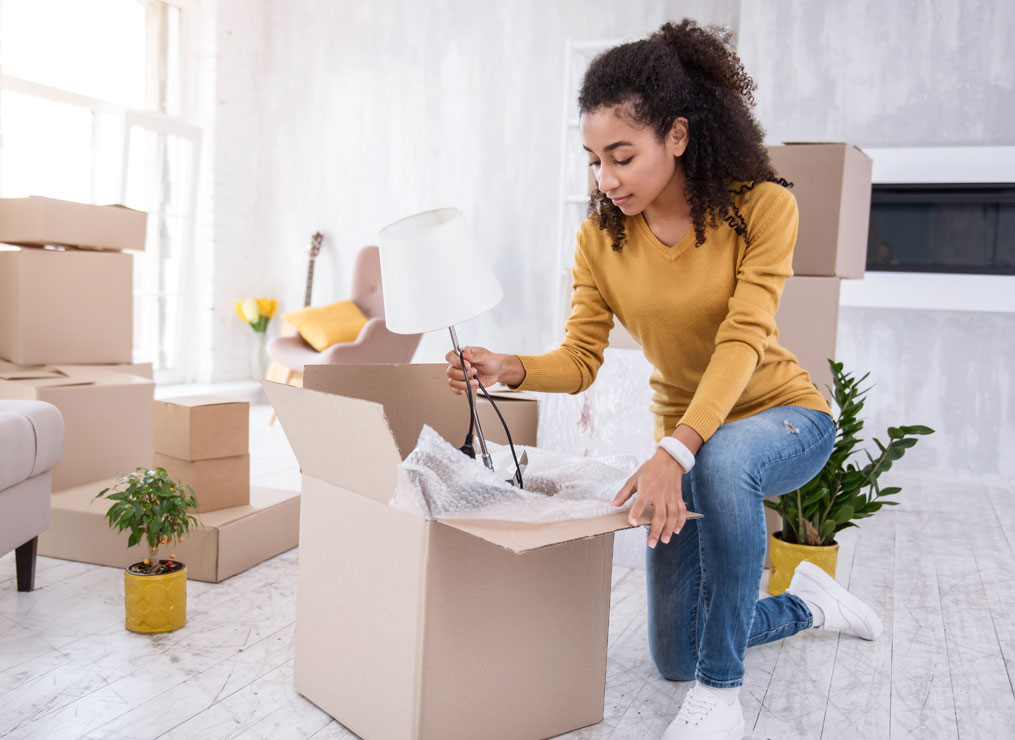 San Francisco has long followed the beat of its own drum, but is a beautiful region filled with iconic landmarks, independently owned businesses and trendsetting residents. Defined by its communities, the California metro area has been the launching point of the technology era. Each neighborhood exudes its own personality, from the historic streets of the Mission District to the grassy hills of the Presidio to the bustling piers along the Embarcadero.

The historic center of San Francisco is the northeast quadrant of the city anchored by Market Street and the waterfront. It is here that the Financial District is centered, with Union Square, the principal shopping and hotel district. Cable cars carry riders up steep inclines to the summit of Nob Hill, once the home of the city's business tycoons, and down to the waterfront tourist attractions of Fisherman's Wharf, and Pier 39, where many restaurants feature Dungeness crab from a still-active fishing industry.San Franciscans are bound by a strong sense of pride in their region; despite the high cost of living, many residents will tell you that they can't imagine living anywhere else.

START A CONVERSATION ABOUT YOUR PROPERTY GOALS